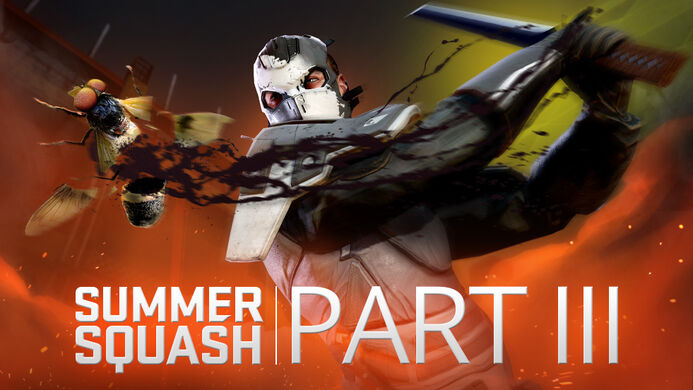 We're slashing bugs like it's nobody's business! This update rounds off our bug-focused Summer Squash - We've squeezed tons of fixes into this release, so we'll let them speak for themselves.

The cavalry is also on the horizon - Our next release is a map optimization pass that's laser-focused on framerate improvements in matches, and DirectX9EX support for menu and match performance is also in the works. Keep your eye on our Youtube channel for more information in the coming weeks.