We've staged three separate attacks on the Containment Shield in the space of two days, but the CDA have already started repairs.

Unless we attack every single pylon at once, that thing is going to hold. MercSERV don't have enough contacts on British soil, and we can't afford an army...

THE END OF EXECUTION

Objective and Stopwatch modes have always been our bread and butter, the ultimate realization of what makes a Splash Damage game great. Ever since its release in 2015, Execution Mode hasn't fully gelled with our fast-paced, multiple objective-based vision, and so it's with a heavy heart that we've decided to remove it from Dirty Bomb. You can read more about this decision in a forum post here.

Execution will be in the game until the 22nd of August. To round it off with a bang, we're taking things back to where they all began:

From now until Tuesday 22 August, you'll be able to get your hands on them in a couple of ways: 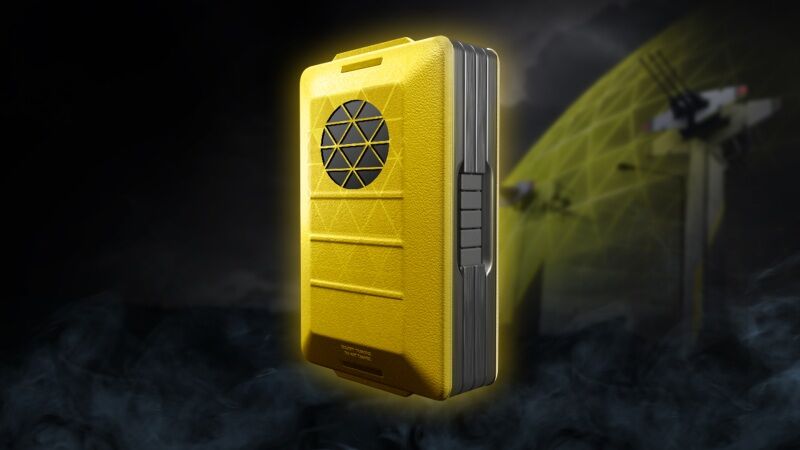 Every Equipment Case in the game has been replaced with a Final Assault variant, giving you a 2% chance of getting a Second Edition Containment War card.

These drop at the end of matches, and are purchasable with Credits in the Store. 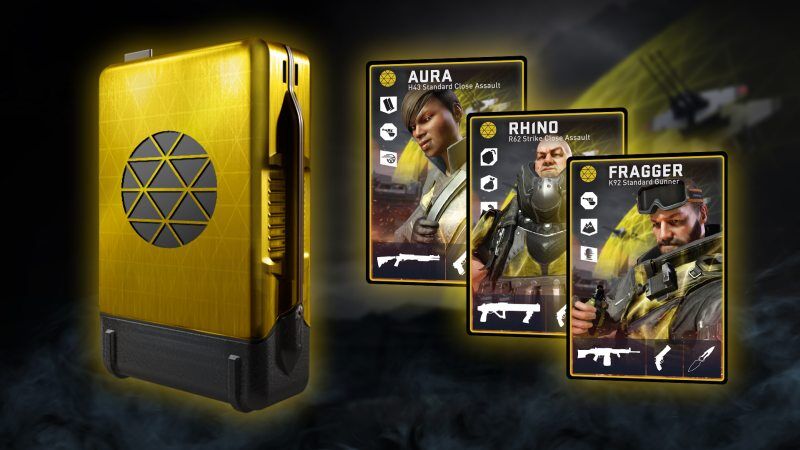 You can also pick up Elite Case bundles, which come with bonus Final Assault Event Cases that guarantee you a Second Edition Containment War card.

As if Phantom didn't think he was cool enough, he's had a full makeover with a brand new, super-suave skin available until August 22nd.

This includes a carbon-fiber katana skin; the first melee weapon to receive this treatment. 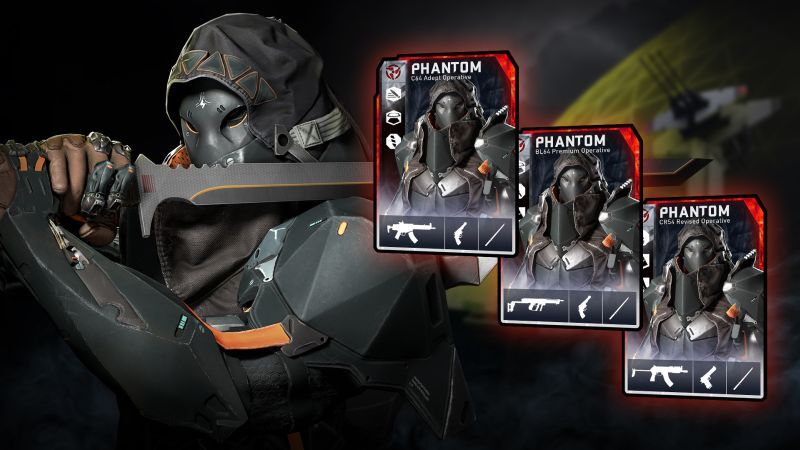 Pick up one of three Loadouts available in the store, or snag them all with the Merc himself before they disappear. 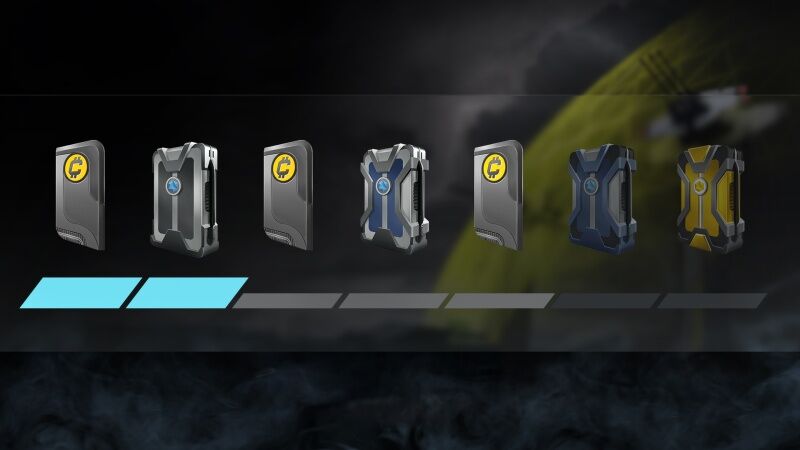 This update sees Daily Play bonuses being completely reworked. This new system rewards simply playing a single match, meaning you can play the modes you enjoy without players intentionally unbalancing matches to try to get a win.

Get rewards simply for logging in, playing a single match and then claiming your bonus - The more consecutive days you play over a 7-day period, the better your chances of unboxing a higher-rarity Loadout Card become. 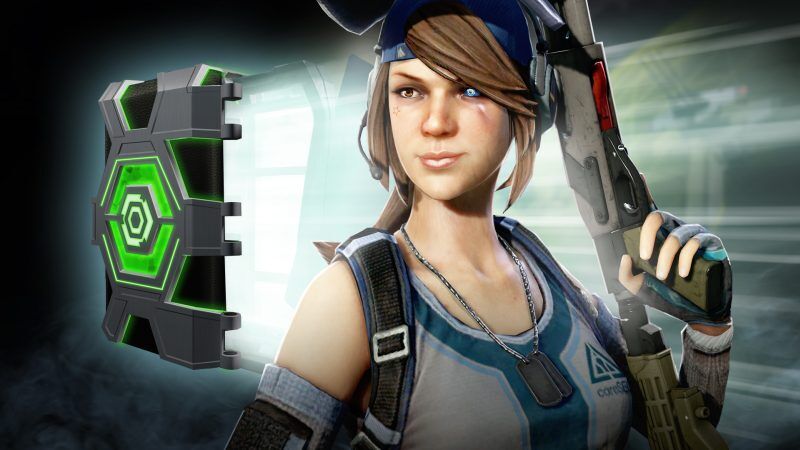 Turtle's work is complete! Proxy's new CoreSEC cyber eye is ready, and she's ready to go back to being binocular. If you purchased a Cyber Eye case during the Shell Shock event, it will now be unlocked in your Barracks and ready to open.

After an extended hiatus, we're diving back into tweaking Merc balance to improve the game. These changes are the first of many we'll be implementing in the coming months - As always, we'd love to hear your feedback on these and potential future changes.

To bring Aimee's SNITCH Device closer to the effectiveness of Vassili or Redeyes abilities, we've made a slight improvement.

While effective at guarding routes and weakening the enemy, Bushwhackers Turret was still too easy to destroy, so we're making it slightly tougher and quicker to replace.

Phoenix's Self-Revive is something that isn't be used nearly often enough, as vigilant players will make sure to finish him. While we don't want to make the ability more powerful directly, we do want to allow more opportunities to use it.

While Stoker's Molotov is very effective at area-denial, we've tweaked it to become more effective when used offensively.

With Thunder continuing to be overly effective in combat, we've reduced his overall health pool and marginally reduced the impact of his Concussion Grenades once more.

Considering how long it takes to destroy Turtle's Shield, we felt that Turtle could too quickly spin up a replacement.

So that Health and Ammo Packs can be picked up by the next spawn wave if missed, we've increased the amount of time it takes for Packs to de-spawn once dropped.

To make Ammo Stations more about good-placement than cooldown management, we've significantly reduced the cooldown for these Mercs.